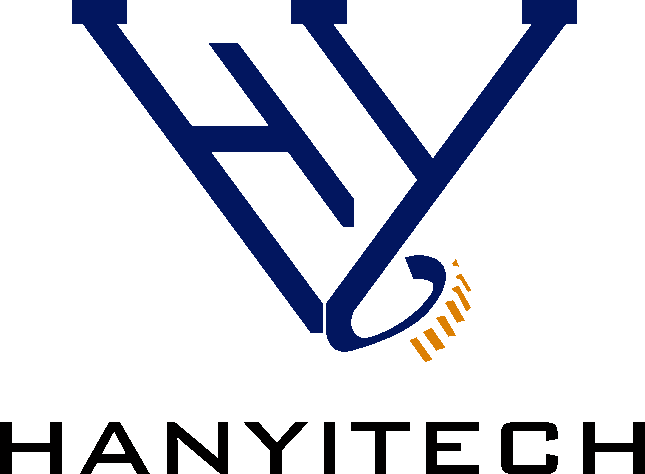 The structural design and control system of automatic labeling machines

With the advantages of fast labeling speed and accurate label orientation, automatic labeling machines have been widely used in the packaging, food industry, and chemical industry.

2. the control device adopts PLC control technology. The movement of each executive element in the system is sequential action, requiring the control device can complete the sequential control of each motor. At the same time, the electrical circuitry requires easy wiring, high reliability, and a low failure rate.

How do the label feeder and labeling mechanism work?

The label feeder and labeling mechanism are made up of 5 components.

1. The label roll support shaft is used to support the label roll so that the roll can be loosened into a band within a certain traction range.

2. Traction wheels are used to pull the label tape and move the label a specified distance.

3. The guide rollers are used to support, guide, steer and correct the label tape. 4.

4. The role of the peeling bar is to enable the label to overcome the adhesion force between the self-adhesive label and the label paper belt during the conveying process and to complete the automatic peeling of the label.

5. The label recovery wheel recovers the label tape in a roll while the traction wheel feeds the label.

The label on the tape is stiff and does not easily turn sharply along the peel bar as it passes over the peel bar. So when the tape's backing makes a sharp turn, the label continues to move forward due to inertia and separates from the backing. It will follow the trend and stick to the box in place, then enter the stroking mechanism with the box for rolling and firmly stick to the box. The rotating paper belt recycling wheel rewinds the backing paper.

The roller press has a smooth action to prevent the label from being scratched. It uses bearing support, using the power of the carton collision to drive, rather than another motor to drive, so greatly saving costs.

The control structure of the labeling machine is divided into five parts as follows.

2. Under the action of the bottle divider motor, the bottle divider wheel rotates at a certain speed, pulling the items to be labeled a certain distance apart. When the object sensor detects that the item to be labeled is in place, a signal is fed back to the PLC, which processes the signal and sends out a control signal to control the servo motor of the drive roller that pulls the backing paper sends out the label.

4. The label sensor detects the gap between the two labels and sends a signal to the PLC to stop the rotation of the servo motor, ending the labeling process.

5. The next item is passed to the labeling position, and the above action is repeated to complete the continuous labeling process.

In addition, to facilitate the operation, the system's human-machine interface is controlled by a touch screen.

After the mechanical assembly of the labeling machine, the installation of motors and sensors, and the connection of the PLC control circuit, extensive system commissioning is carried out. For example, checking whether the position of the sensors is optimal, adjusting the speed of each drive element, and the coordination of each actuating element.

After continuous debugging, the frequent problems of punching, pulling, box jamming, slipping, scratching, off-positioning, stopping, bubbles, and folds are effectively solved, further improving the design of the system and enhancing its overall performance.

The above are all the basic content of the automatic labeling machine we are going to introduce. If you are interested in Shanghai Han Yi's labeling machine, please browse our product page. I believe there is always one suitable for you. 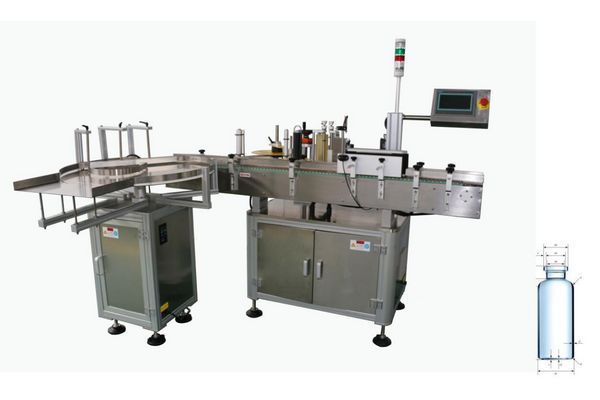 The working principle and classification of automatic self-adhesive labeling machine 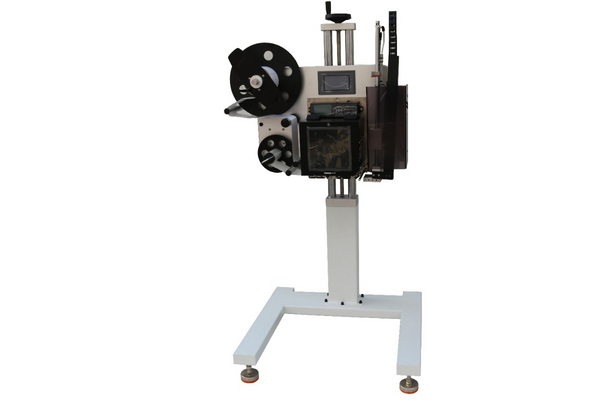 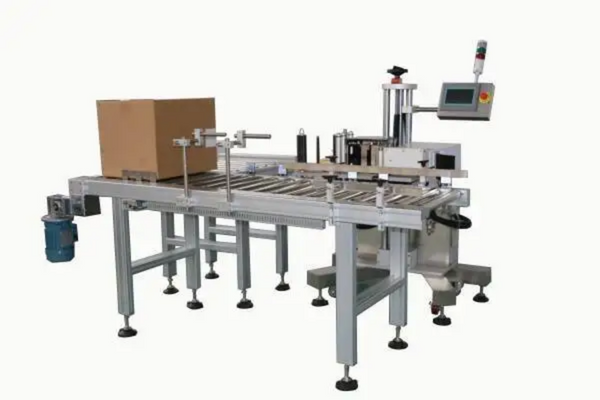 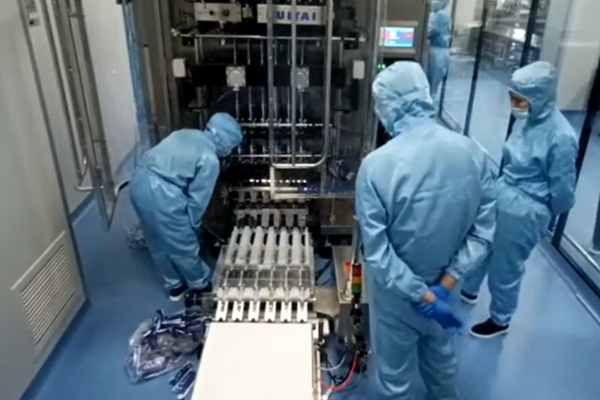 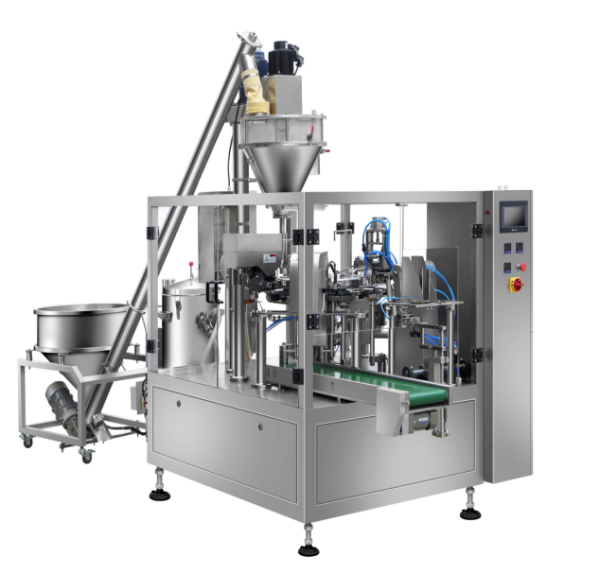 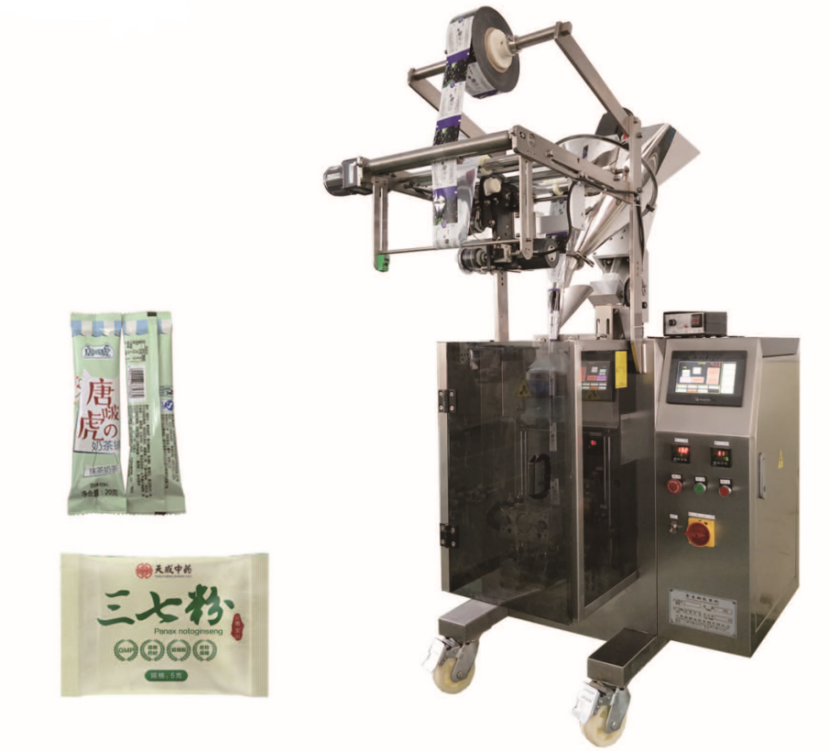 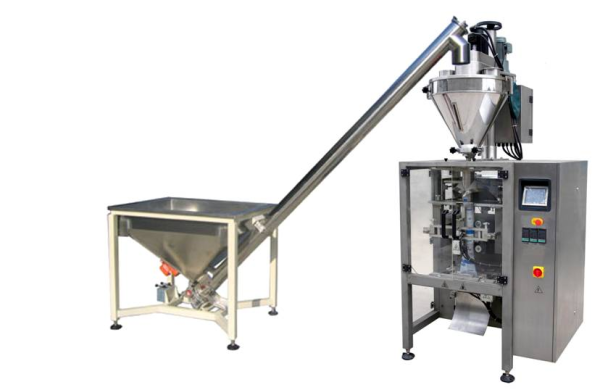